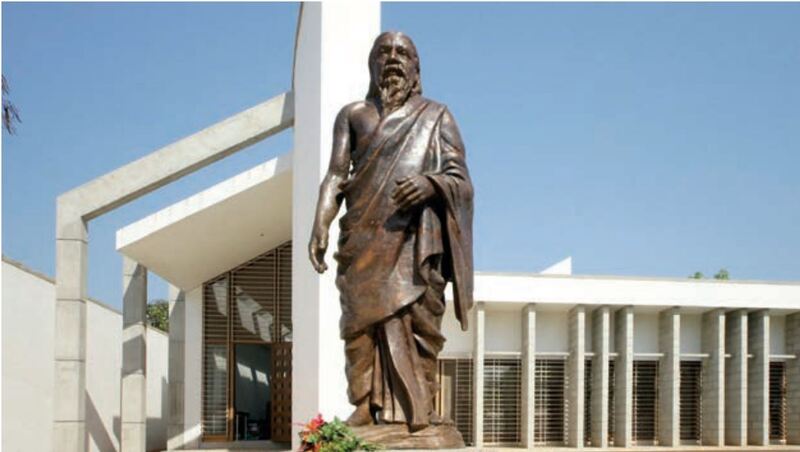 Banerji also shares information about Sri Aurobindo’s life and his activities in the anti-colonial movement, his discovery of meditation as a method to quiet the mind so that he could hear a deeper guidance within, his experiences of Nirvana, his studies of the Gita and the teachings given to him by the spirit of Vivekananda in jail about the levels of consciousness above the human mind, which in the process of human evolution will eventually lead to Supermind, to the Supramental consciousness. He also discusses Sri Aurobindo’s experiences in jail and his visions of the Divine, Krishna and Narajana, as all there is – the Transcendental Brahman with its two aspects: active and passive.

After Sri Aurobindo moved to Pondicherry in 1910, he maintained a diary of his experiences which he called Record of Yoga, the Seven Quartets or Sapta Chatushtaya, and it was the first systematic attempt to create an integral yoga. As well he acknowledged that human consciousness itself is at a certain stage where it has to exceed itself and move towards an Integral Consciousness.

To allow and to be conscious of diverse experiences simultaneously, Sri Aurobindo recognised several levels and kinds of fragmentation that have to be transformed. The fragmentation in human beings is of physical, vital and mental consciousness. The Psychic Being - the soul’s development in evolution and the Divine principle within each individual - is able to integrate the internal fragmentations.

There also is a universal and cosmic fragmentation of consciousness. Whereas the universal and cosmic consciousness in its nature and law is a delegate of the Supermind consciousness, but Overmind as its principle, is, like mind, a dividing principle. The Overmind has to call in the supramental force to liberate and fulfill itself.
In short, Sri Aurobindo received the knowledge – from his experiences and the method of the Seven Quartets - that through the Supramental consciousness and force new steps in the evolution of consciousness can take place and with the characteristic of having diverse experiences simultaneously and in Integral Consciousness.
Duration: 62min.
Debashish Banerji is the author of the book Seven Quartets of Becoming - A Transformative Yoga Psychology Based on the Diaries of Sri Aurobindo, published by Nalanda International.

Monday, January 30, 2023 at 4pm at Savitri Bhavan
Everyone is welcome